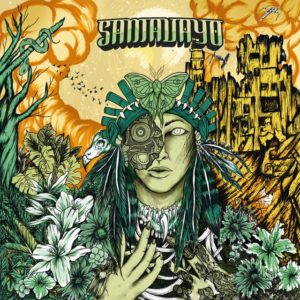 “SAMAVAYO, a band that’s come quite a long way and who’s history is a long and curvy one. Over the course of nearly 20 years this band has found their place and established themselves an excellent name within the Genre of Heavy, Stoner and Psychedelic Rock.
But SAMAVAYOs story is far from over: 2018s “Vatan” marks a new chapter and opens a new door for longtime fans and new admirers alike. Contemporary, fresh and progressive – but never missing that crunching heaviness they’re so well known for. At the same time lyrically deeper and more political than before. Beware, this band has got something to say – and it’s gonna get loud!

Samavayo’s “Vatan” is a courageous next step: Heavy Stonerrock drawing influences from Progressive- and Alternative-Rock as well as Metal, all packed into more complex songs and structures than ever before. One of its highlights certainly being the title song with its Persian lyrics derived from a poem by Iranian author Simin Behbahani dealing with the concept of “home” and “homeland”, all topped off with a distinct oriental sound.

The first single “Prevarication Nation” shows a different side of the band: the track is a complex Prog- Metal-monster –

psychedelic, heavy and tricky to the detail.
“Sirens” on the other hand shows just as much of that progressive influence, weaving almost tribal- sounding rythms into the mix while successfully paying tribute to the Godfather of Metal and Prince of Darkness – without sounding like yet another Sabbath-clone.

SAMAVAYO reinvented themselves without sacrificing their strenghts. Lyrically deeper and more profound, touching very present political matters. Not only “Children Of Kobane” gives us a glimpse of the band’s as well as frontman Behrang Alavi’s political interest and dedication.
An exciting new chapter for this institution of a band – and no doubt another proof why SAMAVAYO well deserves being called one of the cornerstones in their genre.” (noisolution) 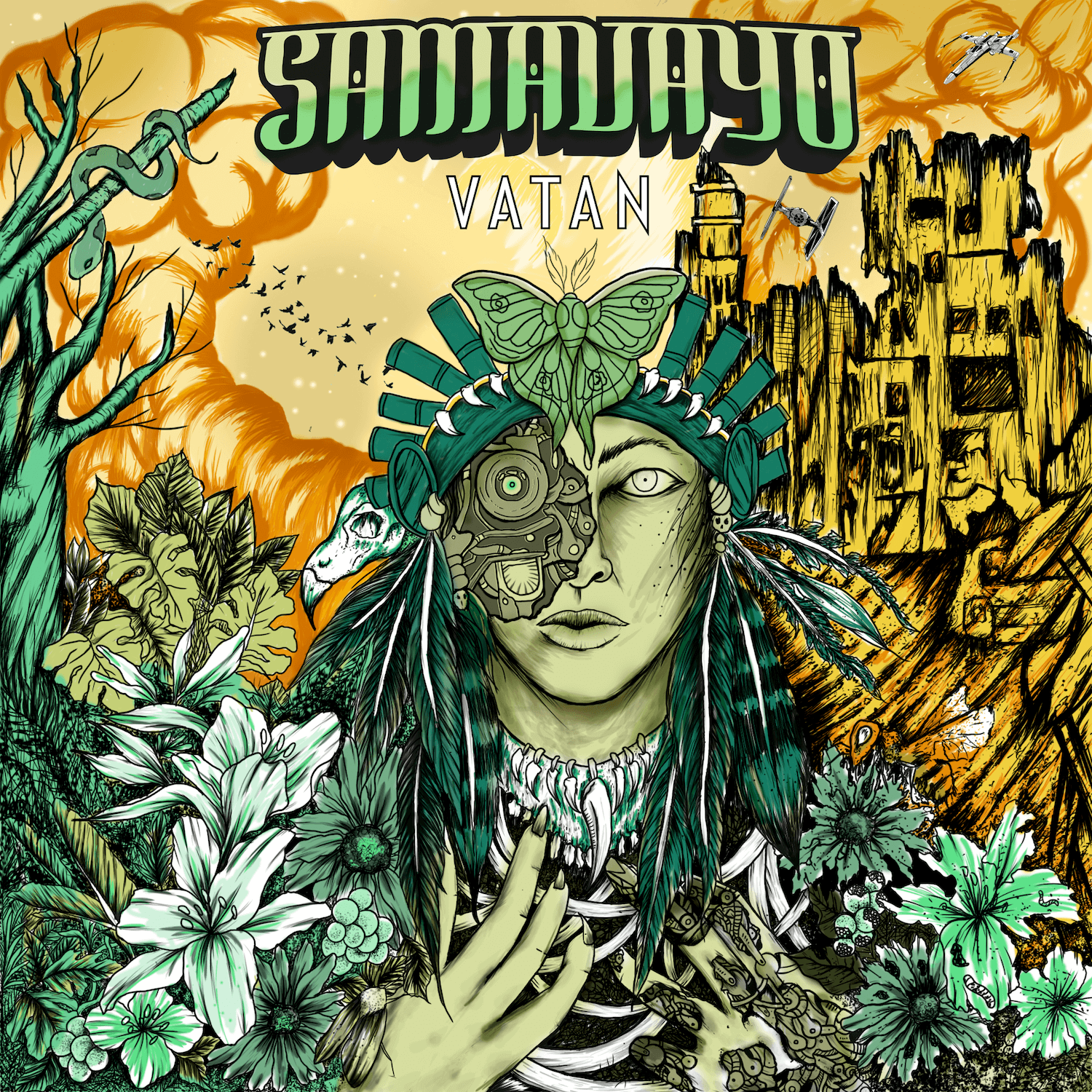